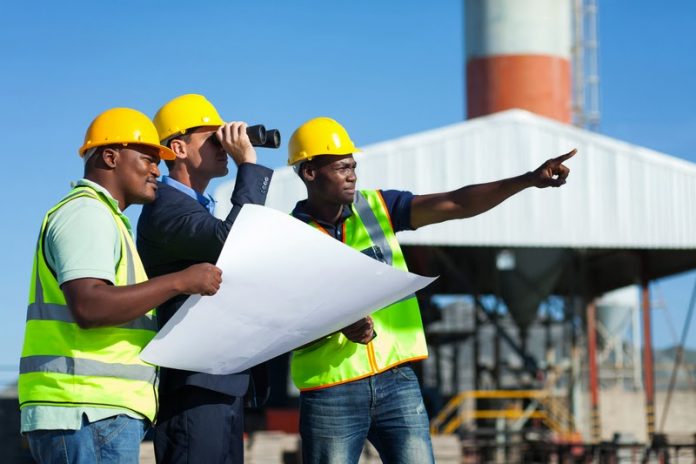 Deployment of a fit-for-purpose security solution is absolutely critical in ensuring that the risks that have been identified are adequately mitigated and monitored.

Our choice of security technology is guided by a risk matrix that ensures that you spend only on those aspects of the solution that you need to mitigate risk. Gruppe Technologie deploys different principles depending on the client’s scope and operations and then proceeds to undertake a technical design of the security solution.

Deployment of a fit-for-purpose security solution is absolutely critical in risk mitigation. Our comprehensive assessments produce solutions that are matched to your risks. We constantly monitor developments in security technology and communication to ensure that we only recommend solutions that are optimal to your needs.

Threats and risks are constantly evolving and quite often the solutions that we were implemented earlier may weaken due to changes in the operating environment. Security audits identify gaps and assess the cost of addressing them against the cost of the associated risk.

We are able to design both conventional and intelligent video solutions to enhance security, improve productivity in workspaces or gather useful data for business intelligence. Solution are scalable and because our assessments qualify what must be deployed where and why, we are able to match solutions to your needs.

Space protection is one among the oldest forms of electronic security. It involves the installation of volumetric motion detectors, door sensors and panic buttons in designated areas for automatic detection and notification of possible intrusion and other emergencies. We select only the appropriate devices for installation to ensure maximum functionality and minimal false alarms. Systems can be monitored remotely for greater control.

Automatic fire detection and alarm systems are designed to warn building occupants of a fire situation. They do not generally intervene in extinguishing the fire except where interfaced with fire suppression or other fire control systems. These systems generally use smoke, heat or flame detectors to detect the outbreak of fire and to alert building occupants and the fire brigade. Manual call points allow an occupant who discovers a fire to raise the alarm. We also design fire suppression systems for use in server rooms, data centers and other high value storage spaces.

Also referred to as Voice Evacuation Systems (Voice Evac), they are usually part of fire alarm systems, primarily in places of assembly. The system uses spoken messages to evacuate facilities in an orderly fashion during emergencies. Audio Evac systems are considered better alternatives to traditional audible annunciators because a voice is typically less likely to instil panic, and the voice feature can be used to give specific instructions for specific situations. Other justifications for Audio Evac are that, with so many devices making alarm-like sounds these days, people have become complacent to alarm sounds and signals. Combining an alarm signal with a voice message and instructing occupants as to what to do has proven to be much more effective in getting people to safety.

The availability of low cost bandwidth means we can deploy offsite storage facilities for security systems particularly CCTV. This is essential for redundancy and BCP where primary data loss is likely to occur as a result of a technical fault or deliberate tamper.