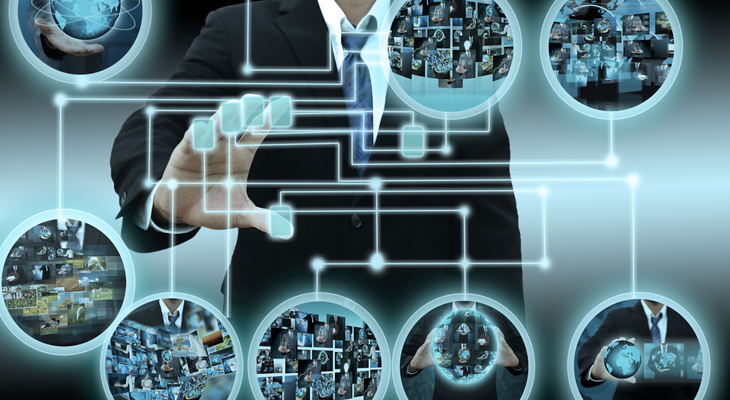 The increasing availability of electronic security systems means that the security industry is becoming a buyer’s market with mainly price advantages. While this is encouraging it does not imply quality products and services, and because of poor regulation or standards customers are left exposed.

A faulty system is usually discovered after an incident has occurred and the system failed to perform its function with serious consequences for investigations or insurance claims.

Data shows that between 10% and 20% of all alarm systems installed by security companies are non-functional for the following reasons:

The more serious cases are usually discovered following a crime incident where the security company did not receive the alarm signal and therefore failed to dispatch a mobile response team.

The degree of choice of CCTV systems and installers in Kenya is very broad. There is little expertise applied in the specification, selection and deployment of CCTV systems. Problems such as “video loss” and insufficient storage days are common, which prevent the successful prosecution of investigations for which CCTV footage is vital.

The choice of an access control system is based on what access to control and what data to obtain from the system. Little consideration is given to the physical installation itself which determines the effectiveness of the system in terms of safety and security. Safety is a factor in the choice of locks i.e. fail-safe or fail-secure as the wrong choice can lead to loss of life in the event of an emergency evacuation following a fire. Security is a factor if the locks are not installed on the secure side of the door, which is a very common installation mistake.

The need for specialist advice in the selection of safety and security technology has never been more important to contend with deficiencies in the deployment, practical application and functionality of systems that are installed.